The Apple TV 4 / 4K (5th Generation) is great! This is not a review article but I am impressed and satisfied with the Apple TV experience.

I have a "Bose Solo 5" soundbar attached to the TV via Optical audio input (you know, the fiber optic cable that can carry audio). The soundbar accepts Optical, Coaxial and 3.5 mm aux, there are no HDMI ports. If HDMI ports were available and they supported CEC (Consumer Electronics Control) then this article would not be necessary.

The Apple TV can switch the TV on and off via CEC and would be able to control the volume if the TV speakers produced audio of an acceptable quality and clarity... This is not the case, hence why a soundbar was purchased. The soundbar only changes volume in response to IR commands, from the provided (enormous) remote control.

Within Apple TV settings, we have the functionality to learn IR volume commands. This is achieved by directing the original remote control at the Apple TV base unit, the learned IR command data is then (presumably via Bluetooth) transferred to the Siri remote and the IR blaster inside the Siri Remote can then control the volume of the soundbar via IR.

This is wonderful and works a treat!

When using the "Remote" app on iPhone or iPad the volume control does not work! This is understandable because the IR blaster lives inside the Siri remote.

Hopefully, everything up to this point has made sense.

Let me restate: The Siri Remote operation is perfect!

Volume control from the "Remote" app would function as desired if the soundbar accepted HDMI and was compatible with CEC.

We know the Apple TV can learn IR commands and these can then be replicated by the Siri remote.

Caveat: This idea assumes that the IR component within the Apple TV base unit is capable of IR transmission.

Caveat: The Siri Remote would need to be left in the same room as the soundbar, more or less in clear-line-of-sight of the soundbar.

Assuming that one of the previous two ideas is possible, I would like to take the concept one final step further.

The Bose soundbar sounds fantastic when listening to music, however, for dialogue, the audio is a little bass heavy and muffled. Bose has resolved this issue by offering a "Dialogue Mode" that lowers the bass and does a great job of improving the clarity of dialogue. This function requires the Bose remote control unit, (which is an enormous beast).

I think that Apple could enhance the Apple TV experience further by introducing the ability to create and learn additional "custom IR functions". These custom IR commands could live in an "advanced audio panel" somewhere in the UI that would allow me to execute them via the Siri Remote.

This hypothetical functionality for the Apple TV could theoretically be put to other uses, controlling equipment already in the house that only respond to IR commands.

All this to say that I would very much like to have a single remote control in the lounge! And I would like it to be the Siri Remote.

If you have read this and agree/disagree with me enough to comment that is great, feel free to nudge me on twitter @nickjvturner.

If you are Apple and you are reading this, no need to get in touch, but if you would consider adding this functionality to the Apple TV, that would be amazing! 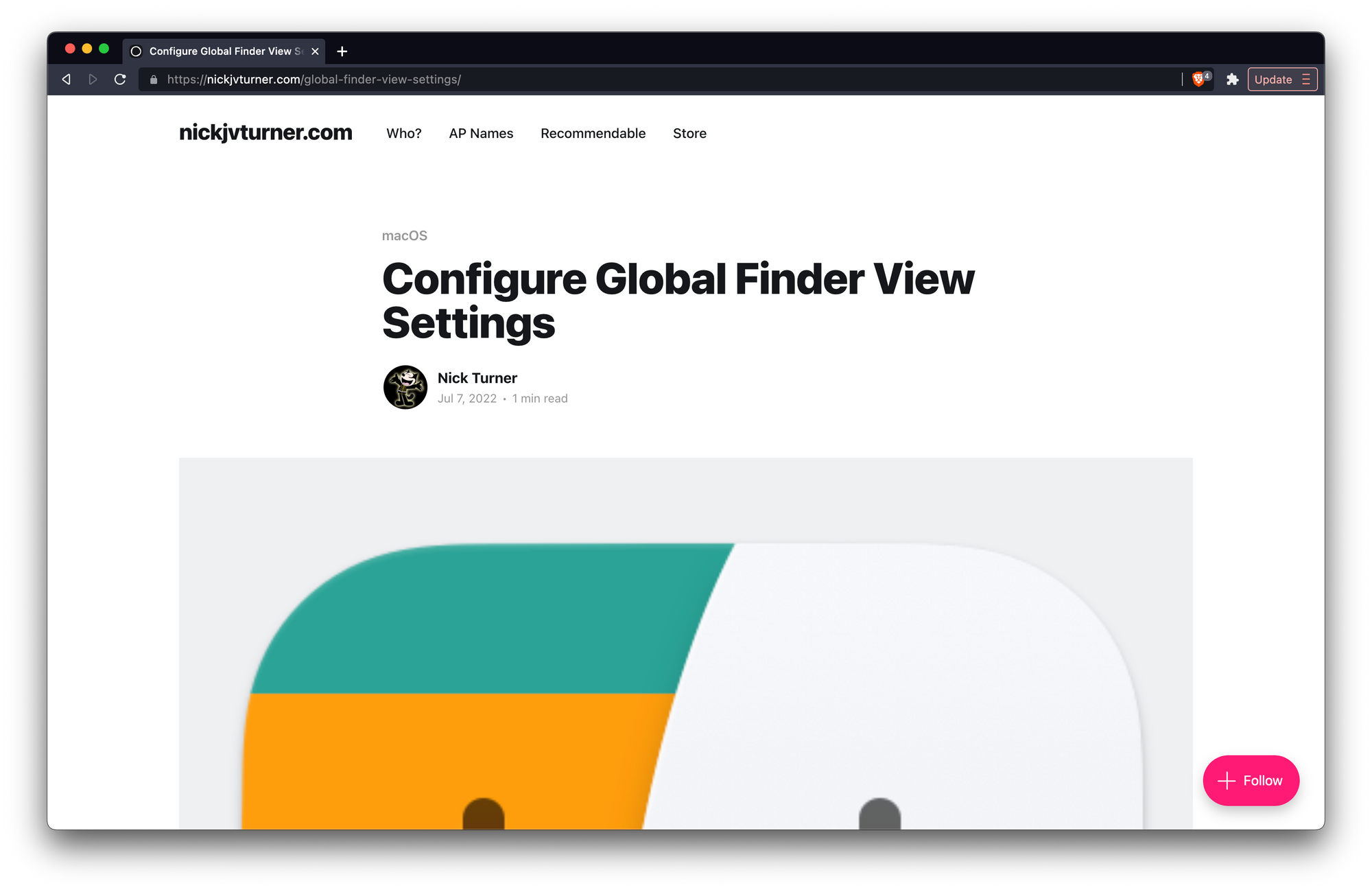 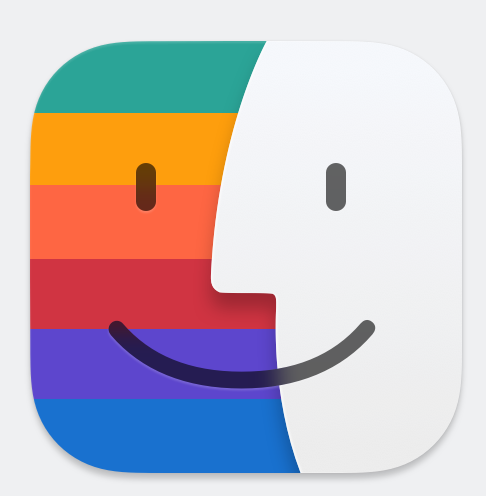